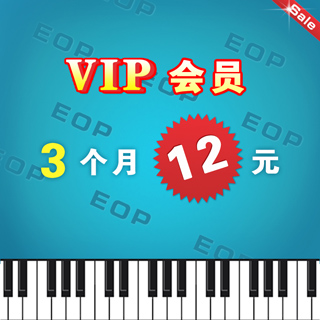 Sledgehammer EOPN is provided for you and you can open it with EOP NMN Follow ME plugin to play Sledgehammer piano by following it. Enjoy Now!


Sledgehammer is a song recorded by Barbadian singer Rihanna. It is one of the original sound tracks of move: Star Trek Beyond.


Sledgehammer was released on June 27, 2016 as the lead single from upcoming Star Trek Beyond motion picture soundtrack. The song was written by Rihanna, Sia Furler and Jesse Shatkin. A music video for the song was released on June 30, 2016, and shows Rihanna performing magical acts on a foreign planet. The video was shot entirely on IMAX cameras.